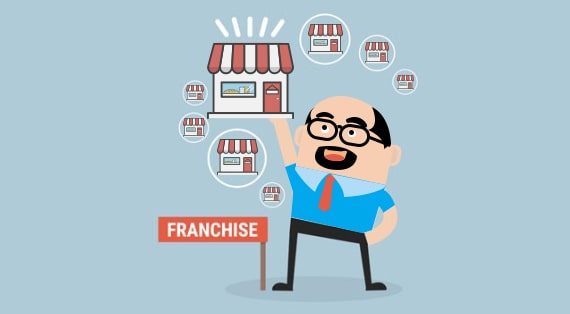 Buying a franchise business, aka a franchise, is an option for people to start a business. However, the community must still make a careful plan so that the industry can produce as expected.

Go to the franchise business headquarters

Djoko said that prospective businessmen must directly confirm the existence of the targeted franchise business office. The reason is that it is necessary to ensure the credibility of partners and that the business exists.

“He wants to say how far you have to go,” he said when met at a franchise exhibition titled International Franchise License and Business Concept Expo and Conference at the Jakarta Convention Center Sunday, June 7, 2019.

Check one of the outlets that is already operating

Prospective business people must ensure whether or not the outlets operating are by the business analysis offered. If it turns out to be inappropriate, said Djoko, it should not be taken.

“For example, the sushi business promises to sell a thousand plates a day, is it true or not, if it’s true, take it, if not, don’t,” he said.

According to him, observing it is pretty simple: visiting one of the outlets and eating there while watching the situation. The reason is that Djoko said that many business people are profitable on paper but are not. Thus, the impact is detrimental to many parties.

Don’t be shy about asking

Prospective entrepreneurs should not immediately believe what is offered by potential partners. So, Djoko suggested they ask in detail before taking the franchise. “You have to ask everything, a to z, you have to be fussy, keep asking,” he said.

With the convenience of technology, the public can quickly check the track record of potential franchise partners before starting a collaboration. The trick is to search and see it on social media.

True or not, as well as what kind of activity. The reason is that the profit and loss of the business also depend on it.

According to Djoko, currently, many franchisers offer auto-pilot businesses, aka profit, without the need to be controlled by entrepreneurs. He said the offer should not trap prospective entrepreneurs.

“Don’t be tempted by sweet words where the person says it must be profit or on autopilot,” he said. He warned that the business requires hard work. “It takes effort; without effort forget it.”

Look at the funds you have

“If it’s very small like a tea franchise, I suggest not. What are you doing. It is better for the franchise money to make four booths immediately,” he said.

Djoko’s ultimate tip is for prospective business people to be ready to lose money when deciding on a franchise or franchise business. For example, when the prepared capital is Rp. 10 million, he must be prepared that the money will not come back. “If you don’t want to, don’t, business is talking about risk.”