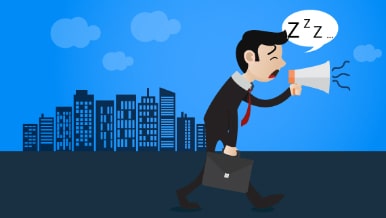 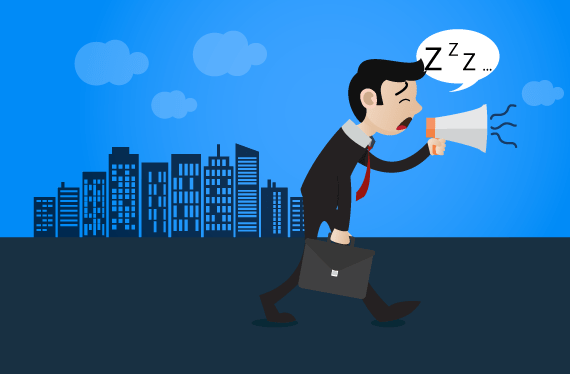 A few months ago, I ate together with two friends in one of the cafes in the Serpong area. This cafe owner is a fairly large group and famous in Indonesia. The food is quite tasty and the atmosphere is also comfortable. When we finished to pay, the waiter gives 1 voucher with value 100.000 Rupiah which can be used for the next transaction. He said that every 100,000 transaction would get 100,000 as well. Then my friend asked Why it could be only 1 voucher, when the transaction is 270,000?’. Waiter replied ‘It does not apply multiples’. Next, I asked ‘If we had each ordered separatedly with request to separate the bills, can we do that?’ He replied ‘It could be, but this one has not been separated since the beginning’. Last question for waiter was ‘why we had not been informed from the beginning?’. The waitress just smiled. An interesting classic story.

Readers, businessmen often create a marketing program or an attractive promotion so that customers want to come. Voucher awarding program is a way to bind the customer to be interested to come back again. Things done by the cafe that I told you of course very good and interesting. But unfortunately the waiter who served did not inform about the promotion since in the beginning before we chose the menu, so at the end I and my friends feel the promotion was a little less cool. This is what I meant by Half-Hearted Promotion.

Supposedly if the cafe owner had really wanted his customers happy and the goal is to want them to return again, then the promotion information of free voucher should be told at the beginning so that the customers know clearly and can get benefit from the promotion. Mathematically, if the waiter explained earlier before we ordered the food then the minimum transaction per person is 100,000. If totaled means the transaction reaches more than 300,000, because it is impossible to get the order fits in 100,000 per person. Customers are willing to buy more to get vouchers.

In my opinion, cafe owners do not understand how to make happy customers or waiters who forgot to deliver the promotion information that makes me, my friends, and other customers become upset. From the above story, I intend to remind business people to be more serious when creating a marketing / promotion program and think about the effect for the customer. If the promotion is done even make the customer disappointed and give a bad impression, then you should not do it.

My message is that any promotional program that will be executed by the Marketing Department should be clearly informed to all service teams in order to reap success. Many businessmen have an attractive but incorrect promotional program in their execution. A brilliant idea would be useless if it failed in its execution. Instead, a simple idea that is executed properly will be successful. Therefore, create a marketing program or promotion that is really sincere for customers to be much happier and want to be loyal customers. The ‘Half-Hearted Promotion’ program will fail and will never have a success story because the customer feels ‘tricked’ and ‘trapped’ for not knowing clearly how to play.